Co-founder of The Green Organization 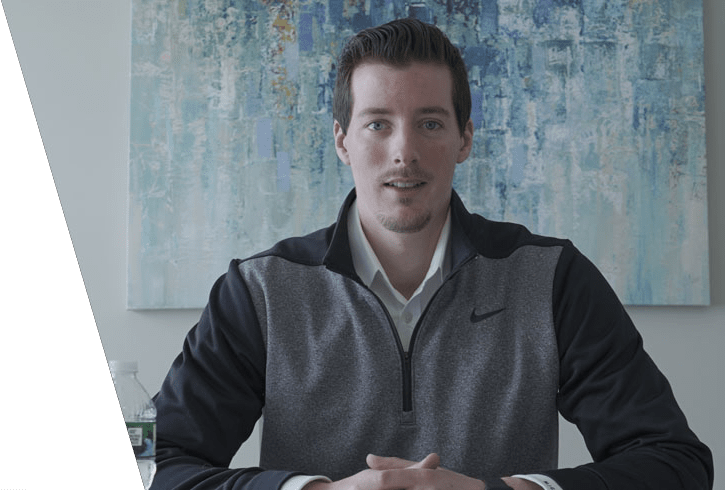 Matt has developed a process and team that produces 100 apartment unit renovations every year. In addition to spending millions of dollars each year on renovations, Matt also manages a new construction company that builds apartment buildings. The Green Organization’s portfolio is growing at a rate of over $30 million dollars annually.

In addition to acquiring and building multifamily assets, Matt shares his experiences online through social media. Matt and his team create content through the obstacles and successes that come with investing. Matt’s goal is to document how to grow a multi billion dollar real estate empire so others can learn how to achieve success through real estate too.

Matt grew up in the hometown of Williamsville NY, born October 8th 1990. Matt was always driven and motivated to succeed. Always curious how things were built and evolved over time. Matt was very ambitious and entrepreneurial growing up.

Growing up Matt cut lawns and acquired several paper routes to earn money. Matt played many sports and has a competitive nature. When Matt was 8 years old his mother Barbara signed him up for ice skating lessons. After a year of skating lessons, Matt started playing ice hockey. Ice hockey was the sport Matt liked and excelled the most at.

As a goalie, Matt played for the AAA Little Caesars 18U team winning best team in the state and in the nation. Matt was then drafted to the Lincoln Stars ice hockey team in the USHL, where he played the following season after Little Caesars. He was scouted by the University of Michigan, Bowling Green, University of Connect, Buffalo Sabres and Nashville Predators.

When Matt retired from playing hockey at the age of 21, he started building online businesses and investing into real estate with his father Bryan, who had previous experience in apartment buildings. Matt partnered with his father to form The Green Organization, which now owns and manages hundreds of apartment units.

Mr. Green started working with his father Bryan Green acquiring real estate in Buffalo, NY. After a couple successful real estate deals in 2015 together, Matt and his father formed The Green Organization in 2016. The company has grown substantially since.

TGO is a management company that overseas hundreds of apartment units with property managers and maintenance staff. Striving to offer the best living experience possible. The company also has a construction team to renovate all apartment units.

TGO Capital was formed in 2021 as an investment arm of The Green Organization. Although being primarily self financed, TGO Capital is a brand that was launched to raise capital to generate preferred returns for outside capital partners.

Through time The Green Organization will strive to build a multi-billion dollar portfolio of assets under management. TGO focuses on investments into multifamily real estate that have upside potential in rents and market appreciation.

In May 2020 Matt started sharing his process for investing successfully in multifamily real estate. Matt documents the process for acquiring, renovating, refinancing, negotiating, underwriting, team building and everything else in between.

Matt's goal is to document the road to building a multi billion dollar real estate empire. If you want to learn how to build a portfolio of apartments, then Matt's content will show you how to get there. Matt's dedication, hard work, and discipline sets him apart from other portfolio owners within the marketplace. 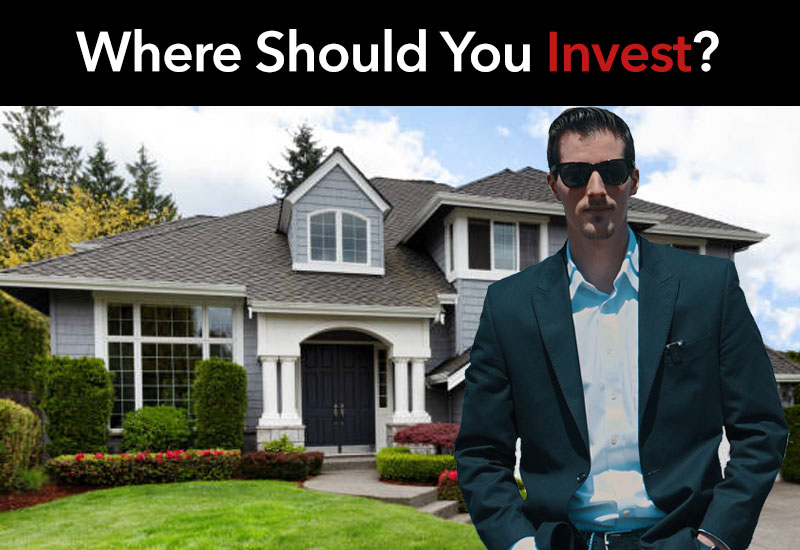 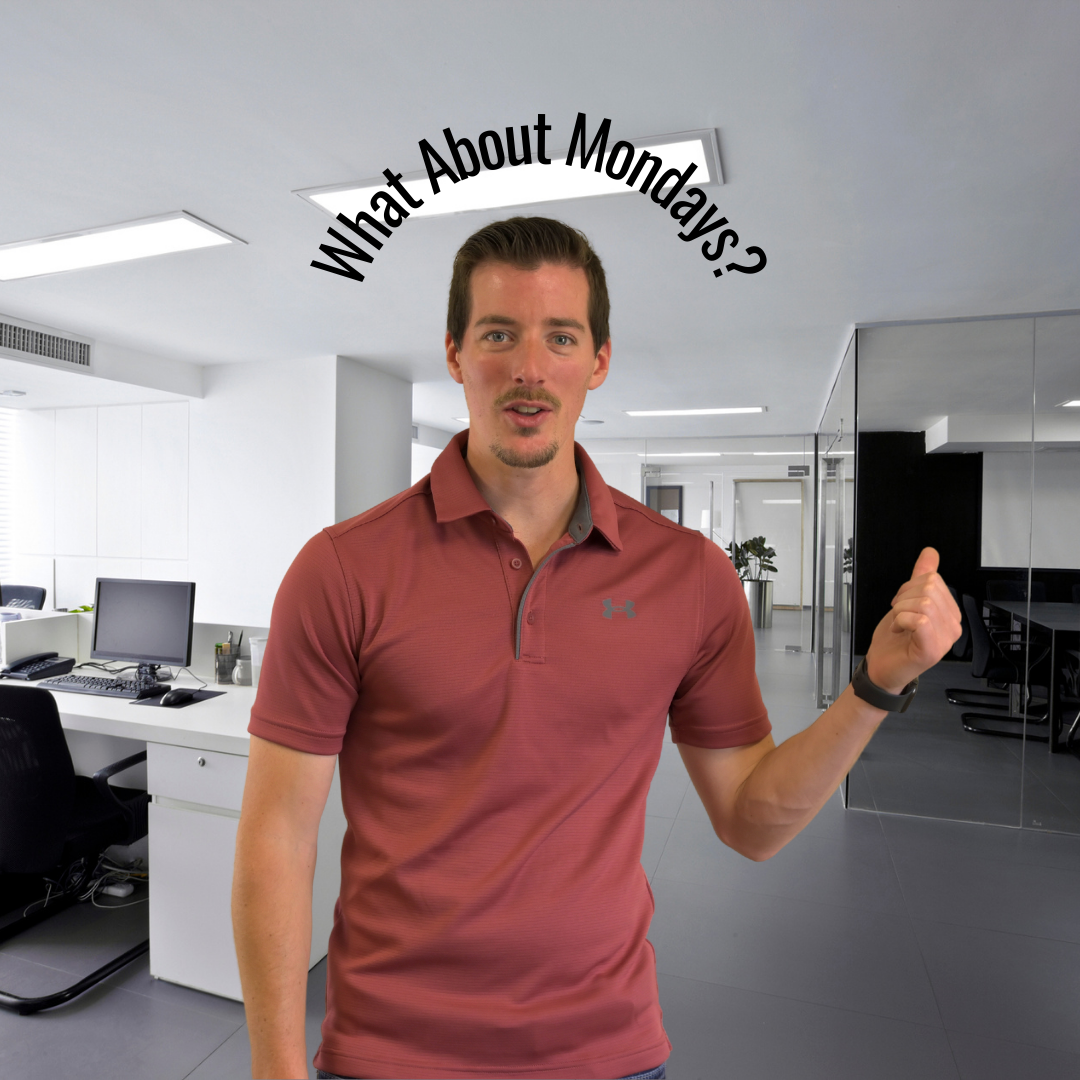 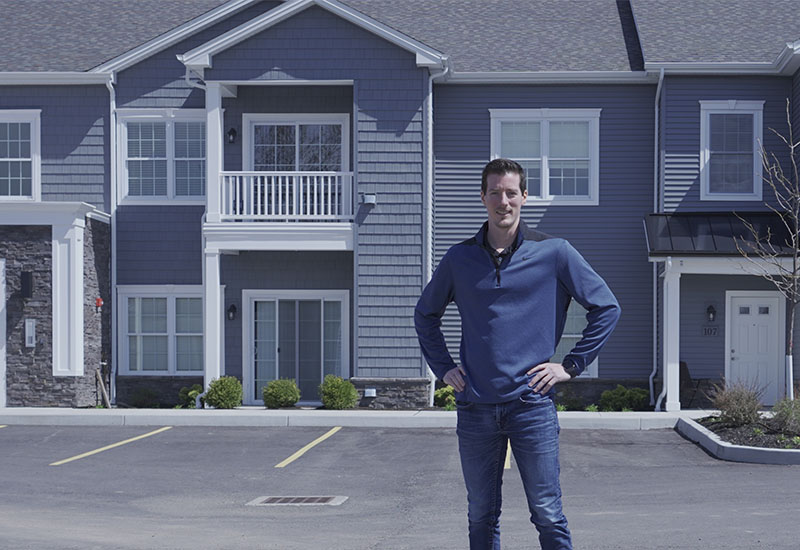